FOCUS ON YOUR AUDIENCE

FOCUS ON ACTIVITIES AND RESULTS

ASAP developed a comprehensive 90-page investment guide which covered topics ranging form Innovation to Research, Design and Logistics, touching the traditional tourism sector and the cutting-edge biotech and research wave. The city was portrayed as the ideal European hub for both business and leisure, offering all the commodities an international investment entity would expect.

Thanks to the excellent distribution and influence of the Barcelona Investment guide to the top leaders of the world in Davos, and the later investments in the area of Innovation, the city of Barcelona had just three years later earned the title of Smart City 2018. Later that year, the city also had the honour of hosting the Smart City Expo World Congress (SCEWC), organised by Fira Barcelona, one of the featured entities in the investment guide. 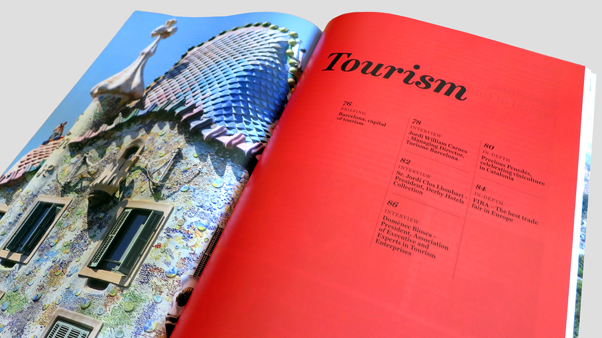 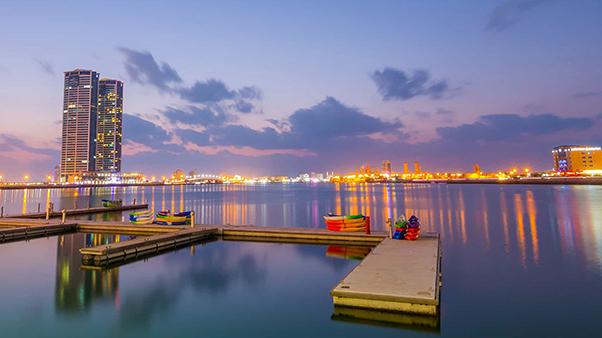 The basic goal was to promote Ras Al Khaimah, a small emirate which, although it lacks the energy resources of its neighbours, is home to the world’s largest ceramics manufacturer — a company that produces over 8,000 designs, has an annual sales turnover in excess of US$1 billion and exports to over 160 countries. Sheikh Saud wanted businesses and investors, as well as ordinary people in most of the markets covered by that company’s exports, to hear more about what RAK has to offer.

Given the very high number of countries to be targeted and the importance of Europe, the Middle East and Africa for RAK in terms of foreign direct investment, trade partners and tourism, ASAP selected FORTUNE magazine and its EMEA edition. According to the office of Sheikh Saud, after the publication of the first-ever report on RAK in FORTUNE magazine, there was an increase of some 23% in the number of enquiries from international investors in comparison with previous years, especially at embassy level or directly to RAK’s investment office. 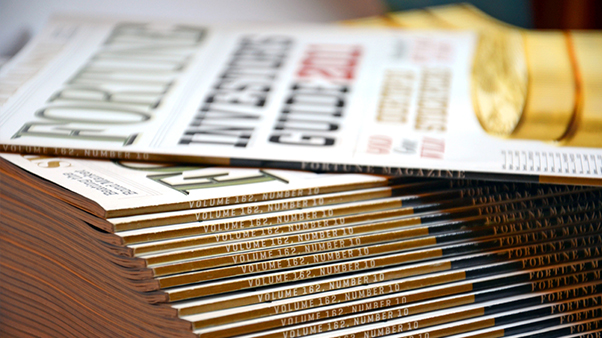